“We Wail, Whether or Not Anyone is Listening” 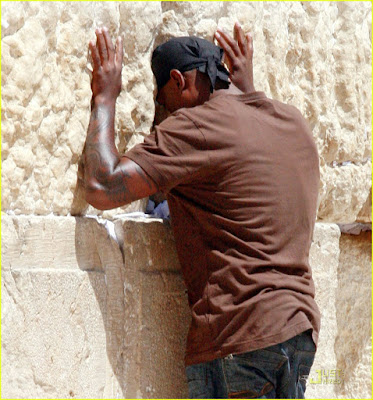 This is my sermon from two Sundays ago. I was asked to speak on "justice" and ended up taking my text from the Tanakh to illustrate the idea that justice is best served by the people crying out for it in the face of its absence. What I took as my original question while writing it was "What is it we want? And does it matter?

“We Wail, Whether or Not Anyone is Listening”


We must get down in the ashes and dust with them, our cousins, our lovers, our neighbors. Maybe literally. We must join them and wail at the injustice they suffer. Our wail and our witness are our most powerful weapons. “Even in the absence of God, silence cannot be our last word.” As always, “We are the people we have been waiting for.” Abraham and Job stood before the Almighty and demanded an explanation. Can we do any less against this administration?
Posted by bobby sneakers at 5:13 AM