We Were Never Meant to Survive 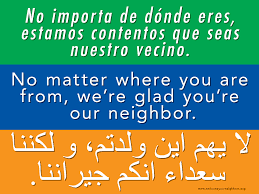 This is the text of a sermon I gave yesterday at my congregation. The title is taken from a line in the poem "A Litany of Survival" by Audre Lorde. If you were there, the bracketed sections were ones I excised in the interest of time.

Posted by bobby sneakers at 4:03 PM